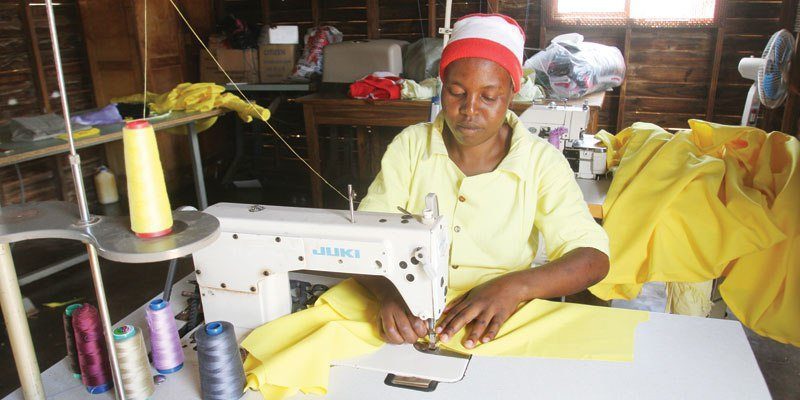 “A full remission of remaining imprisonment is, hereby, granted to all female prisoners regardless of offenses committed, save for those sentenced to life imprisonment and to death,”

part of the order reads.

Some of the prisoners were due to serve lengthy jail terms for murder, fraud and armed robbery.

Those who remained behind are inmates still on remand and a few foreigners, who will be released to their respective governments.

Mosline Chakamufuna (25), who was sentenced two weeks ago to 10 years in prison for murdering her child, was one of the beneficiaries of the presidential pardon.

She joins Adlaidy Murombo (21), who was jailed for 10 years in 2014 for attempted murder, after striking her uncle with an iron bar in the eye.

“We don’t have the total figure at the moment because the verification process is still going on, but we expect over 2,000 prisoners to be released under the amnesty order issued by the President,” she said.

For male prisoners, Mugabe pardoned all those who are under the age of 18 regardless of offenses committed, and those over the age of 60, who have served two-thirds of their prison terms and all inmates in open prison.

Terminally-ill prisoners, who were unlikely to survive their prison terms, were fully pardoned regardless of offenses.

At Chikurubi Farm Prison, there was still uncertainty, as prison officers were still compiling names of beneficiaries, particularly those jailed for stock theft, who have served a third of their sentence.

The officer-in-charge of the male prison, Superintendent Tonderai Magwaza, said so far, he had vetted 190 prisoners, who would be released.

Male inmates convicted of murder, rape, armed robbery and treason were not part of those pardoned.