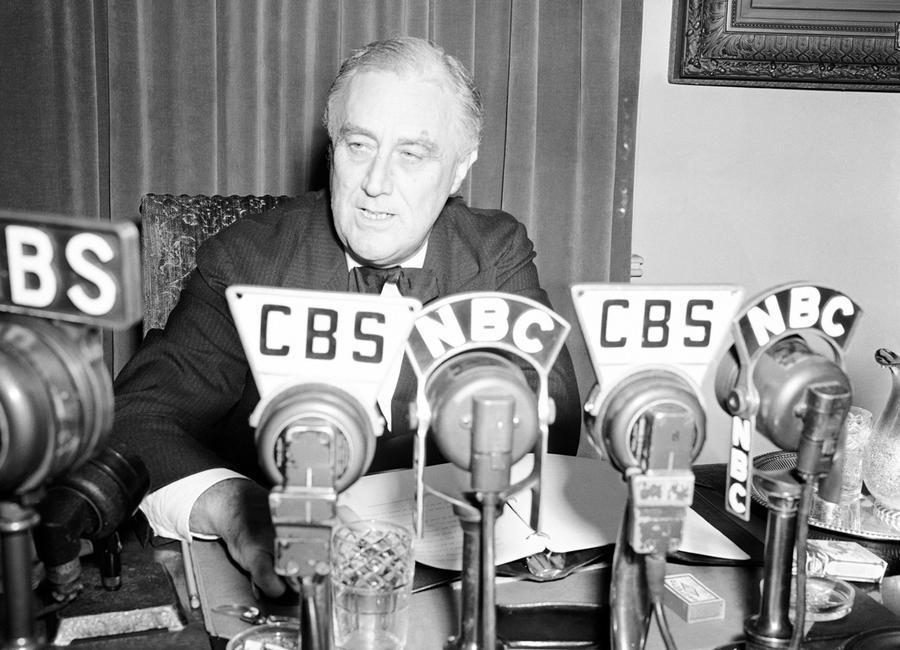 U.S. President Franklin D. Roosevelt invoked the August 31 Neutrality Act to place an arms embargo on both Italy and Ethiopia.

Roosevelt’s State Department had lobbied for embargo provisions that would allow the President to impose sanctions selectively. This was rejected by Congress. The 1935 act, signed on August 31, 1935, imposed a general embargo on trading in arms and war materials with all parties in a war. It also declared that American citizens traveling on warring ships traveled at their own risk. The act was set to expire after six months.

When Congress passed the Neutrality Act of 1935, the State Department established an office to enforce the provisions of the Act. The Office of Arms and Munitions Control, renamed the Division of Controls in 1939 when the office was expanded, consisted of Joseph C. Green and Charles W. Yost.

Roosevelt invoked the act after Italy’s invasion of Ethiopia in October 1935, preventing all arms and ammunition shipments to Italy and Ethiopia. He also declared a “moral embargo” against the belligerents, covering trade not falling under the Neutrality Act.