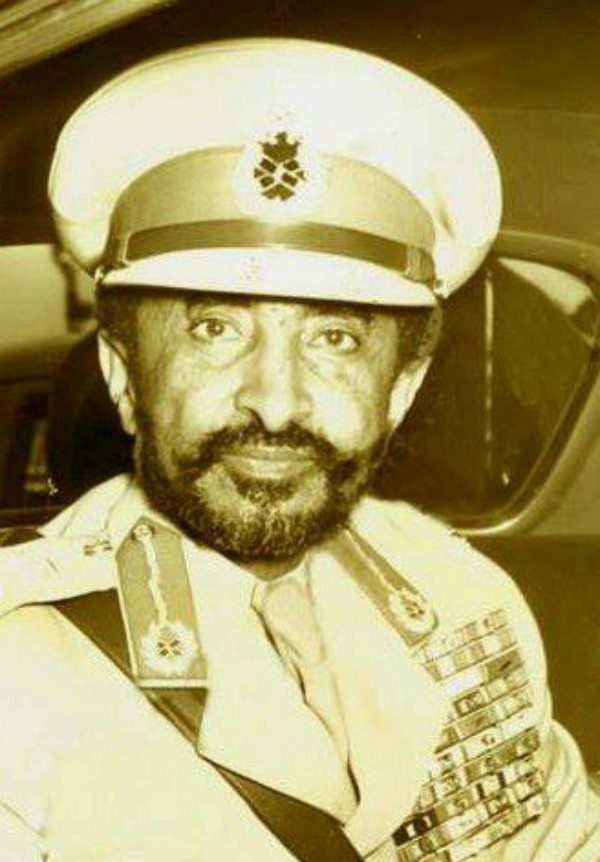 As the central figure in the renaissance of the nation after its five years of trials in the late 1930s, His Imperial Majesty’s vital and indispensable leadership has played a distinctive and decisive role. His appearance before the League of Nations and his impassioned plea for justice for Ethiopia and all small nations and for international morality still remain a classic example both of the breadth of his vision and of a profound comprehension of the foibles of international life. Subsequently, despite the failure of the League of Nations to live up to its covenant and the gruelling distress that both the Emperor and his country suffered as a result, Ethiopia, under his leadership, was among the first nations which, at San Francisco in 1945, built the United Nations on the ashes of its predecessor, the defunct League of Nations.

'Ethiopia Dub Journey II "by Amastara & Dubdem is a richly illustrated book with over 150 images that make the connections bet...

Meskel, one of the major Ethiopian Orthodox festivals is celebrated for two days beginning September 26th. Legend has it that in t...

https://youtu.be/bqv2ETG_cVU Are you living paycheck to paycheck and up to your neck in debt? Would you like to free up $300-$1...

Quick Facts: Bet Gabriel Rufael one of the 11 monolithic rock-cut churches in Lalibela

Bet Gabriel Rufael - one of the 11 monolithic rock-cut churches found in Lalibela (formerly known as Roha) in northern Ethiopia (8...

Quick Fact: Empress Zewditu – the only female Monarch of Ethiopia to be crowned Nigiste Negestat (Queen of Kings)

Empress Zewditu - the only female Monarch of Ethiopia to be crowned in her own right as Nigiste Negestat (Queen of Kings) since an...

TEACHINGS OF HIS IMPERIAL MAJESTY... Who could tell that there is so much difference between different religious books and the tea...

TEACHINGS OF HIS IMPERIAL MAJESTY... It's quite true that there is no perfection in humanity. From time to time we make mistakes. ...

H.I.M. Motivated by the teaching of Christ and by the words of St. Mark

TEACHINGS OF HIS IMPERIAL MAJESTY... Motivated by the teaching of Christ and by the words of St. Mark “Go ye into all the world an...
Theme developed by TouchSize - Premium WordPress Themes and Websites