Loading posts...
Home H.I.M. Emperor Haile Selassie I Archive The Russians Who Fought For Ethioipia In The Battle of Adwa 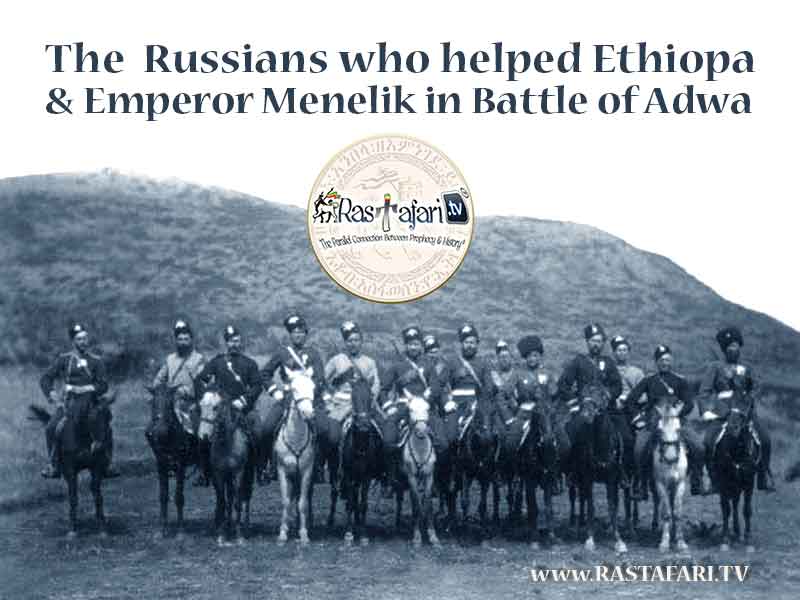 The Russians Who Fought For Ethioipia In The Battle of Adwa

There has been a reoccurring curiosity concerning the Truth that exist about the relationship between Russia and Ethiopia.

In March, 1896, Ethiopian forces under the leadership of Emperor Menelik II  during The battle of Adwa.  Menelik invited Leontiev to return to Ethiopia with a Russian military mission. In 1895 Leontiev organized a delivery of Russian weapons for Ethiopia with:

On researcher found Germany, England and the United States funded the uprising of Bolsheviks. This led to the fall of the Russian Empire and the implementation of Communism with Lenin as their leader and the creation of the USSR.  This tid bit of information is left out researching the indigenous history of America when you are led to Ethiopia’s Empire.